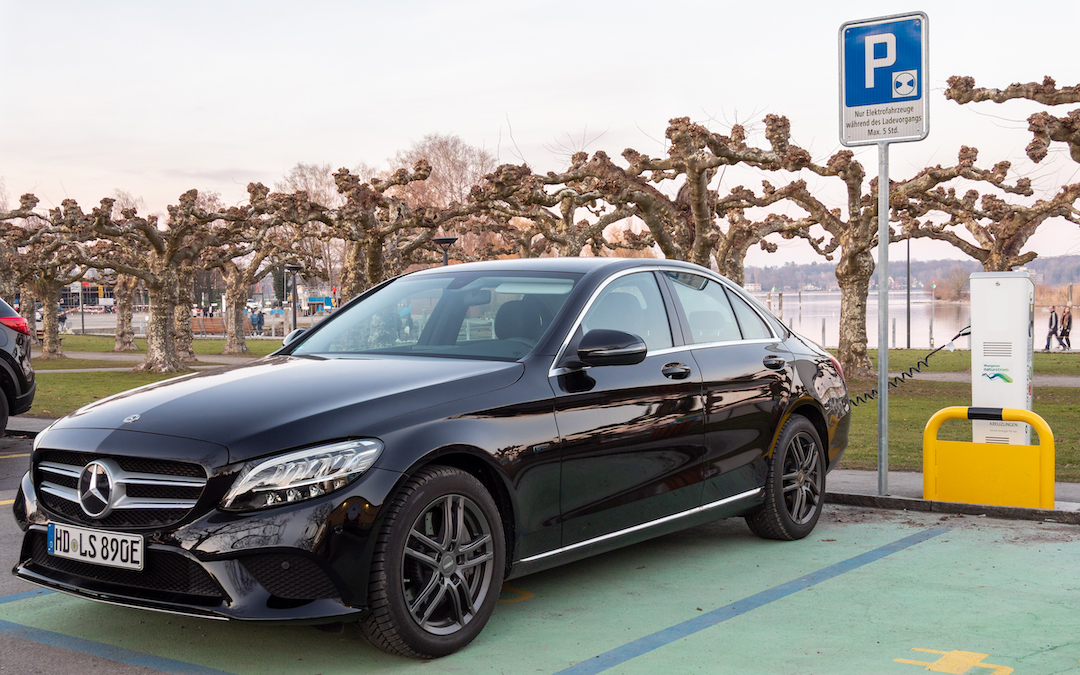 The new sixth generation of C-Class has recently been revealed by Mercedes-Benz and this model will be the first in its line with an electrified engine.

The new C-Class will show off technology from S-Class, but with a makeover to take on the BMW 3 Series.

The styling comes more from the A-Class, CLS, CLA and E-Class according to TimesLive. The C-Class will be sportier and have a shorter front and rear.

The six-cylinder engines are gone and four-cylinder petrol and diesel motors powered by 48 volt mild-hybrid systems have arrived in their place. The model also has an integrated starter generator (ISG) installed.

The Diesel and Electric Range

There are more line-ups for the diesel lovers, including the C300d that generates 195kW with 550Nm that reaches 100km/h in 5.7 seconds.

In terms of electric, the C300 is electronically limited with a top speed of 250km/h.

The C-Class range will introduce the C300e plug-in hybrid in a few months that will have a similar engine to the C300 but with a 25.4kWh battery back that creates 95kW and 440Nm. The model will offer a driving distance of 100km in electric mode.

All new C-Class’s come with a nine-speed automatic gearbox. Drivers can look forward to a standing LCD screen and a 10.25 or 12.3-inch screen is offered that stands in the centre.

The new Mercedes-Benz C Class will be built right here in East London and will launch in South Africa in the latter part of 2021.