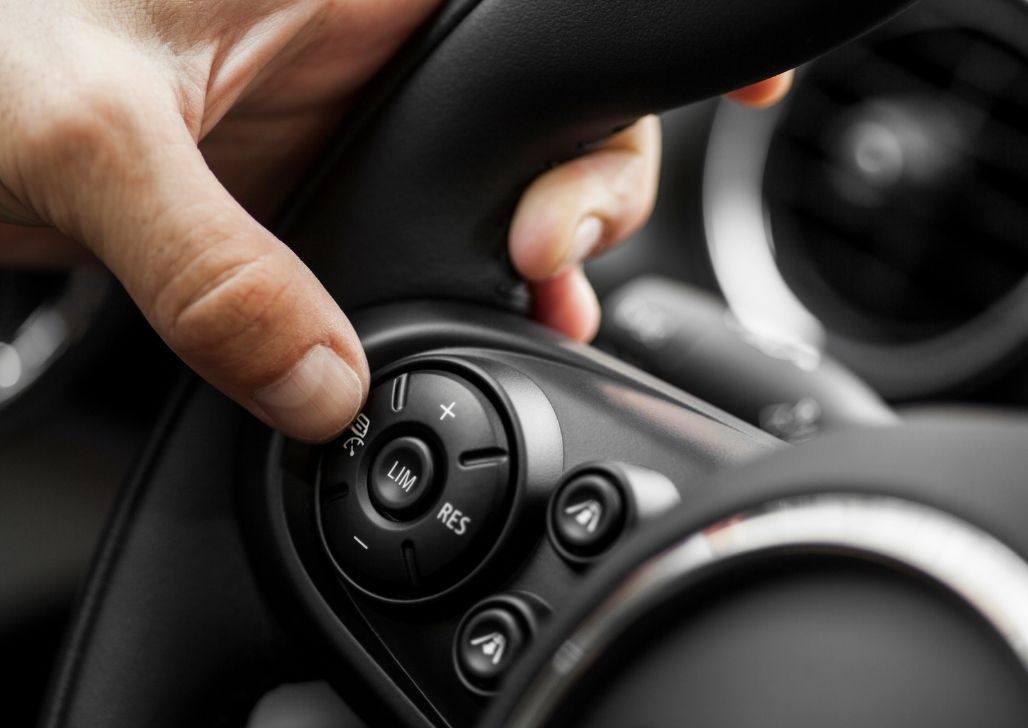 All the Safety but What Do they Do?

Over the last decade, one area that has improved tremendously in cars is safety. Safety features are constantly being developed, but these are often presented to us as acronyms, which can be quite confusing.

So, let’s take a look at the most popular safety features and what they do.

ABS is the anti-lock braking system, which comes into play when there is harsh braking and ensures that your wheels won’t skid as a result. The way it works is that once it senses harsh braking, it will maintain traction by applying maximum braking, a split second release and then maximum braking again. Over a second this is performed a few times and can even be felt.

ABS on good surfaces will also reduce the stopping distances of braking and prevent the flat-spotting of tyres that happens when tyres lock up due to braking.

A background system that you would have heard of is traction control, which is there to help with acceleration on slippery surfaces like wet roads or gravel. So, how does traction control work? The system will limit the power in relation to the grip the tyre has, which in turn will stop the wheels from spinning.

Depending on the manufacturer, stability control could be referred to as ESC, ESP or DTC, but they are all electronic stability control. Vehicle stability is improved through computer-controlled technology, which will then reduce skidding. If the system detects loss of directional control then it will apply brakes at individual wheels to pull the car back in line. Some systems that will reduce engine output until control is regained.

There is also a newer feature called distance control, which allows the driver to set both the speed and the distance they would like to keep between themselves and the car in front. The distance is monitored and the vehicle will then brake or accelerate to maintain the set distance and speed.

Hill descent is often in SUVs and four-wheel drive cars. With hill descent, the speed and braking are controlled, so that a vehicle can descend safely as it can be dangerous to use the brakes. The speed is usually between 4 and 8km/h but it can be adjusted.

If Collision is Imminent

Autonomous Emergency Braking is a clever safety system that uses sensors and cameras. The system will kick in if it senses that a collision is about to happen and the driver isn’t reacting quick enough or taking action. The vehicle will automatically start braking if it senses a collision, which could reduce the impact or even help to avoid a collision altogether.

Drifting Out of Lanes

Lane Departure Warning is a system that will alert a driver if they are leaving a lane without the use of an indicator or if it senses that the vehicle is drifting out of the lane. Lane departure warning usually goes hand in hand with blind-spot warning, which alerts a driver to a vehicle in their blind spot by illuminating a light in the side mirror plus an audible warning if the driver puts on their indicator or begins to steer in that direction.

Modern cars are full of safety features and these are the most common ones aimed at keeping drivers and passengers safe on the road. You can find your next dream vehicle packed with safety features at Cars2Sell.