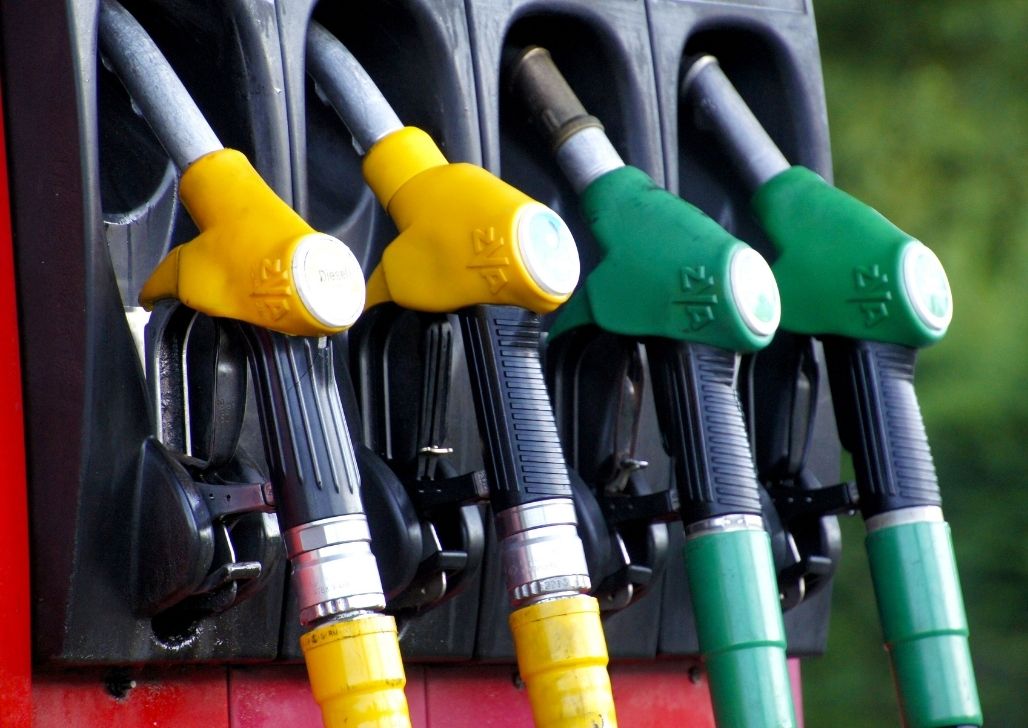 Another Petrol Price Increase for May

According to the AA, we can expect a petrol price increase in May, but there could be a drop in diesel and illuminating paraffin.

The AA commented on the Central Energy Fund unaudited mid-month fuel price data after it was released.

Fuel prices have been given a little breather according to the AA due to the stronger exchange rate and stability on the international petroleum markets.

This has resulted in an expected price drop for both diesel and illuminating paraffin.

However, petrol isn’t doing as well and there is an expected increase of about six cents per litre.

The AA also noted that the South African currency has been able to leverage its recent strength due to the ongoing uptrend for the rand and stabilising international oil prices.

They went on to say that the exchange rate’s performance is coming close to where the petrol price could be nudged into a decline as long as the current trend continues. This means that at month end there could be a relief from the recent price hikes.