Car-Sharing Added to Bolt as the New Extension

In the Estonian capital, Bolt Technology OU, who competes with Uber Technologies Inc in both Europe and Africa will be rolling out a new car-sharing project according to Markus Villig, the founder and CEO.

He said that if the pilot program in Tallinn is successful then Bolt will be expanding it to other cities, just like they did with their food delivery service that operates in . At the initial stage, they will lease 500 cars.

Over the past decade, car-sharing has gained popularity with most major cities having peer to peer services or vehicle fleets linked to a digital application. This growing market is thought to disrupt the traditional car rental business and will change our attitudes towards car ownership.

Bolt operates in 40 countries across Europe and Africa. They say that they will be the first mobility platform in Europe that will offer micro-mobility, car-sharing and ride-hailing on one app.

With Bolt Drive, you will be able to unlock cars with the app and the company believe that this may even prompt some drivers to give up car ownership.

Villig said that they will be coming to market with lower prices than anyone else, which means that it will make sense to customers to swap over for a car.

Bolt is now valued at $2 billion after a $20 million fundraising round from the World Bank in March.According to Villig, extra funds may be raised over the next several months subject to expansion plans and negotiations with investors. 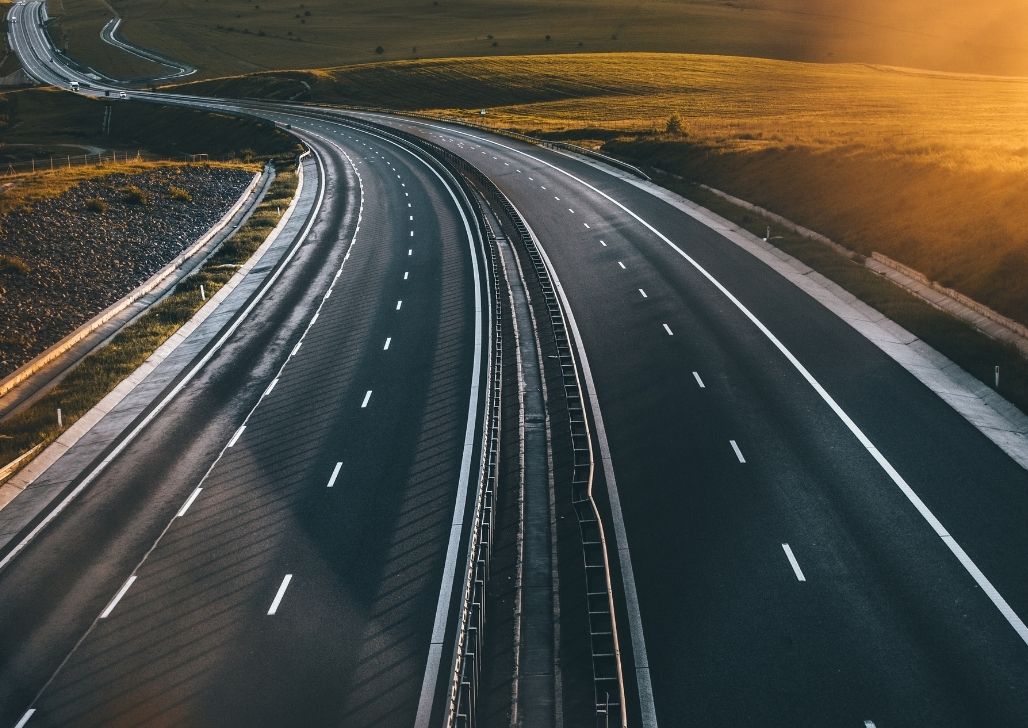 According to BusinessTech, who quoted Fikile Mbalula Transport Minister, there will be many major changes to road rules and initiatives that are set to improve the driving experience in South Africa and motorists need to be ready. At a recent budget presentation, Mbalula outlined four big changes that the Department of Transport is working on and they aim to roll these out across the country. 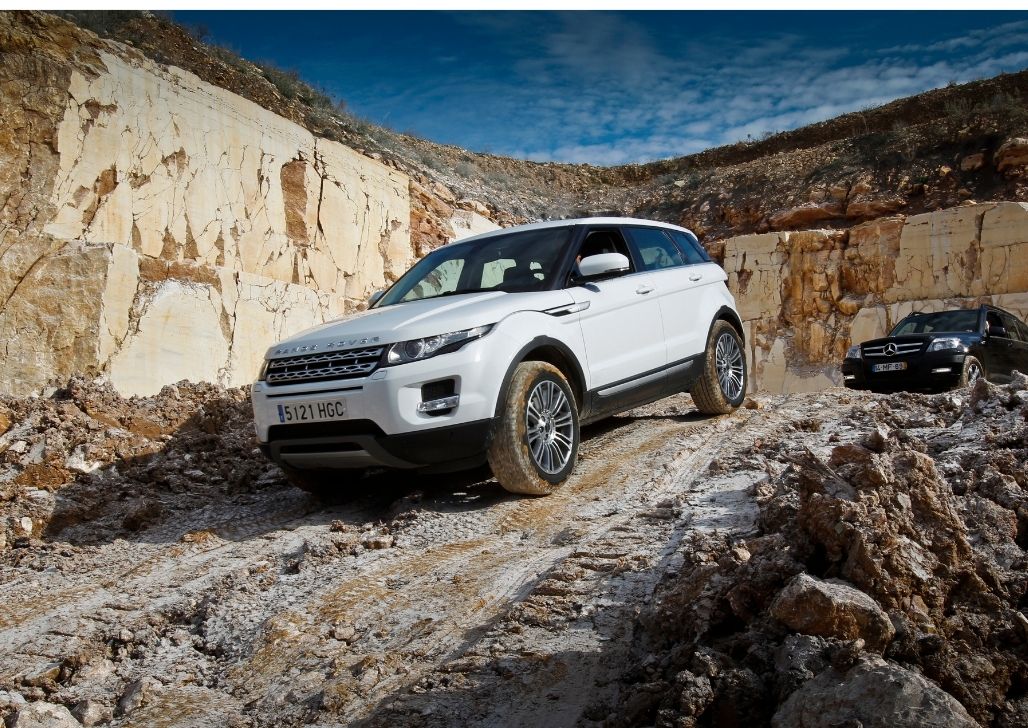 The SUVs You Should Know About in SA this Year

Over the years, SUVs have changed and have become very popular. You are now able to get SUVs ranging from inexpensive subcompact utility vehicles to three-row SUVs that have amazing off-road capabilities to all-electric power. There are three SUVs you should know about that will be hitting the SA market this year. 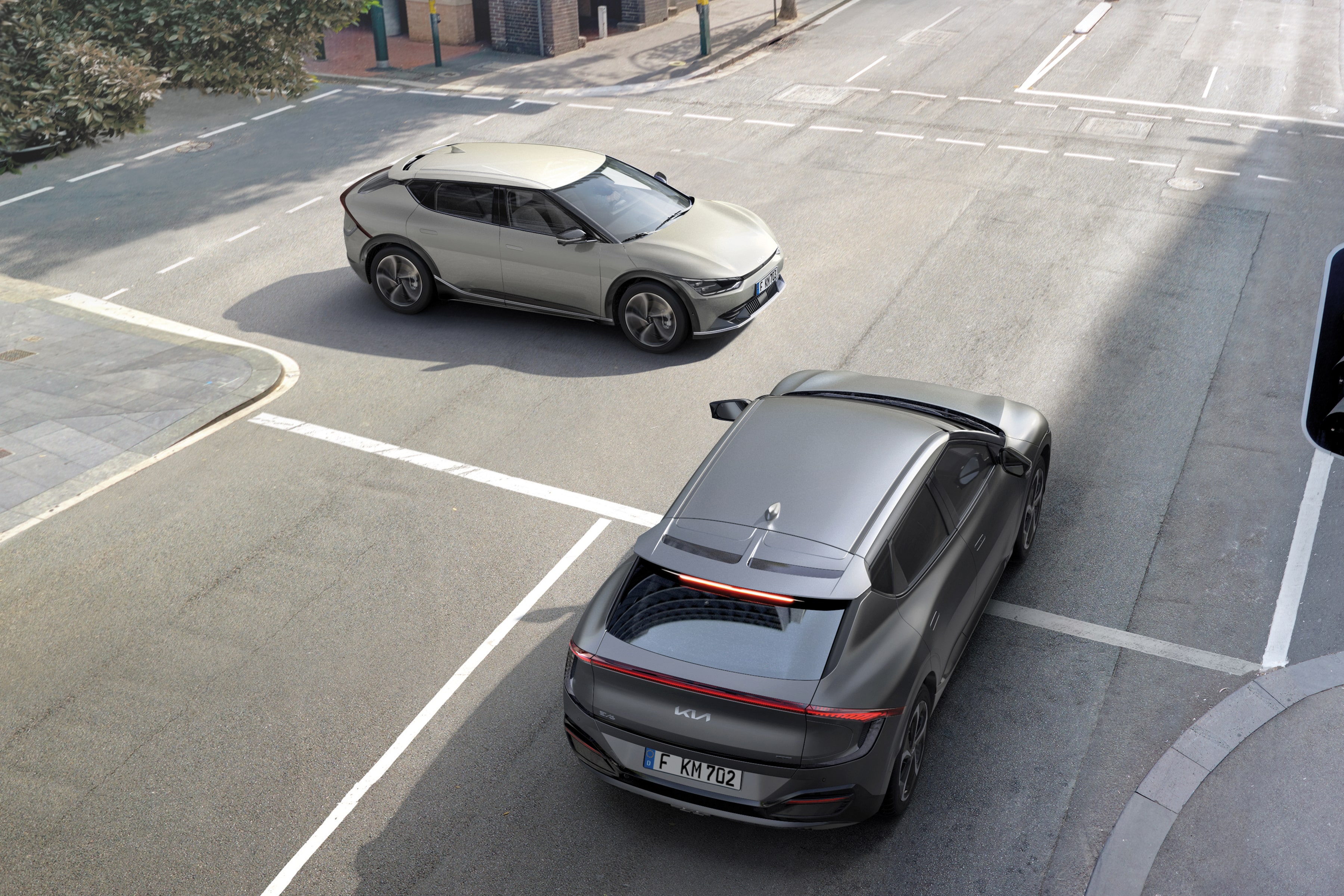 Kia commits to achieving carbon neutrality throughout the company’s value chain by 2045. Kia model range to be fully electric in Europe by 2035, with key global markets to follow by 2040. 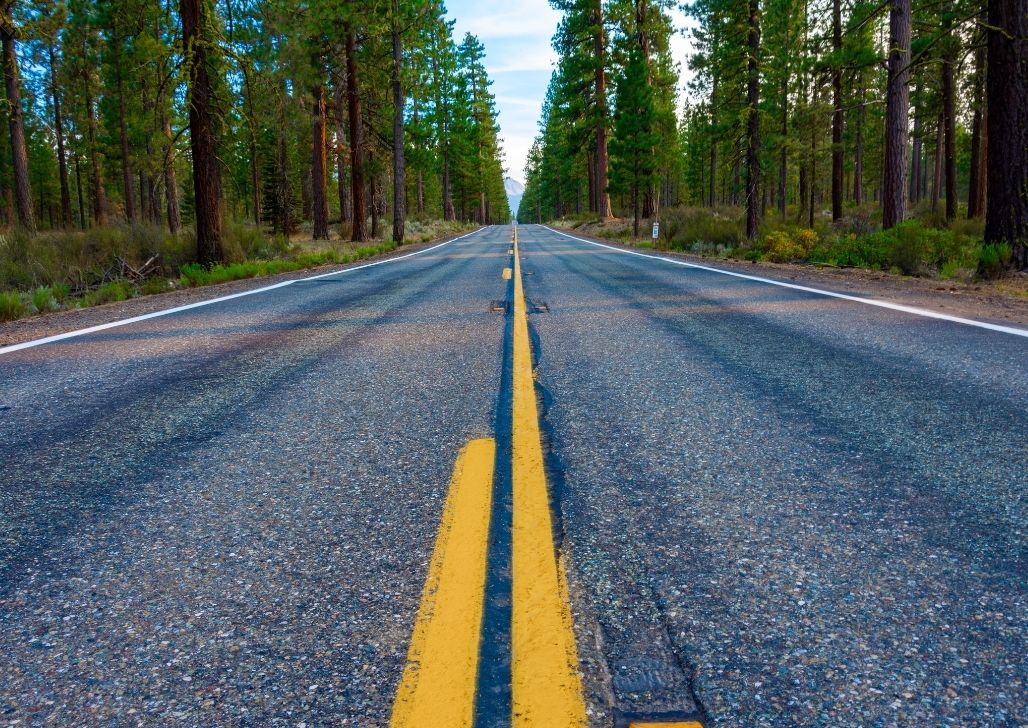 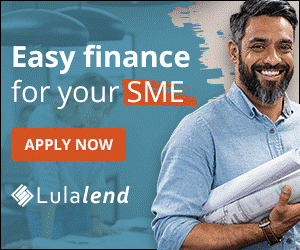 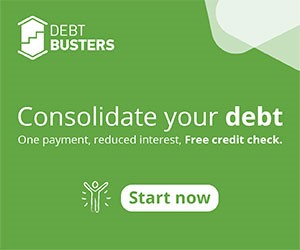