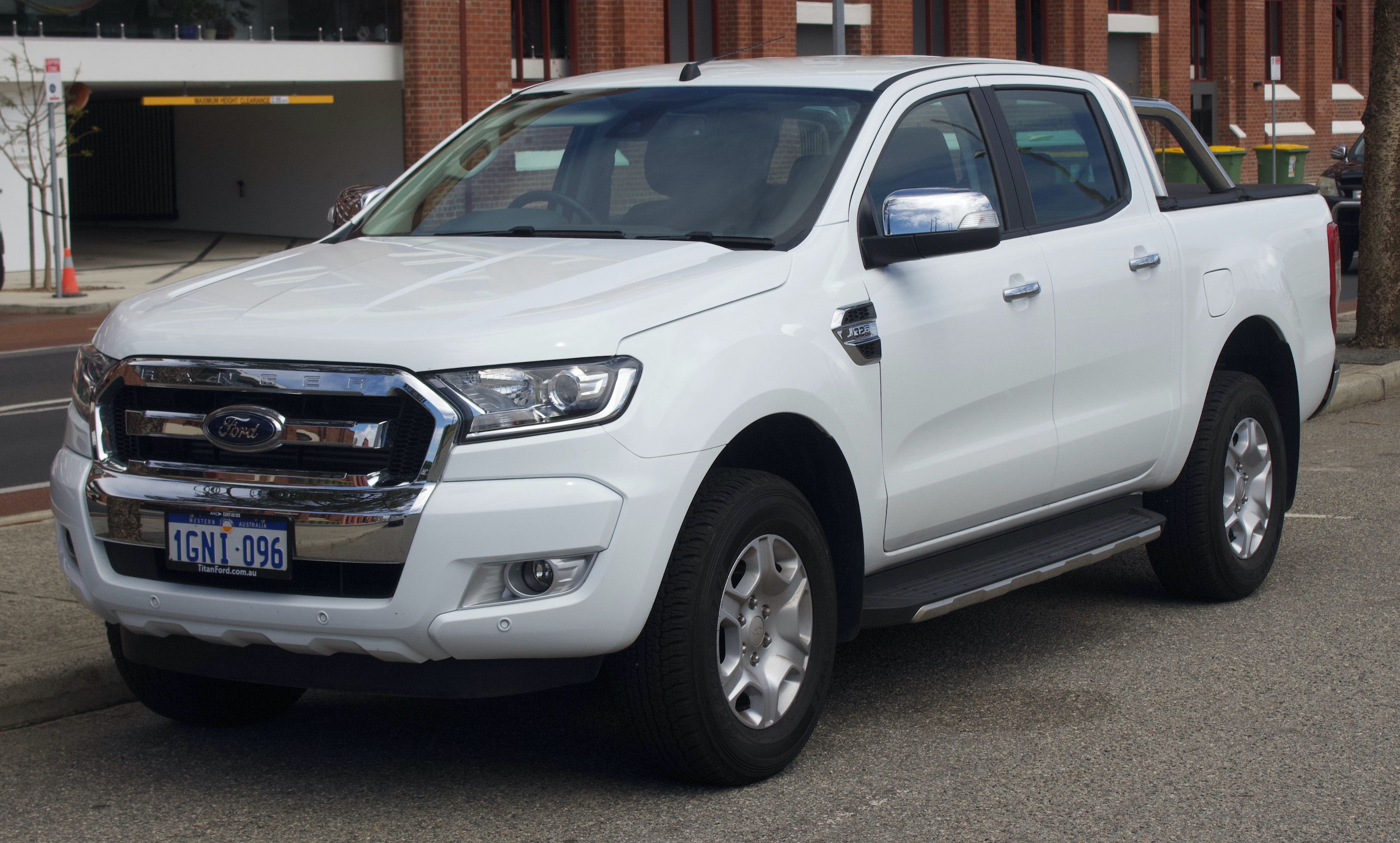 Do You Need a Bulletproof Ford Ranger? Well Now You Can Get One

It has been announced by Ford South Africa and SVI Engineering that Ford approved armoured protection is now available for the Ranger.

In South Africa, the Ford Ranger is among one of the top-selling vehicles and now with the launch of armoured protection, Ford will most likely carve out a new position in a completely different segment for both fleet and private customers.

In South Africa, there are more than 18 000 vehicle hijackings each year, so it then makes sense to add another layer of protection and safety in the form of bulletproofing.

SVI Engineering was established in 2004 as a mechanical engineering and rapid product development firm.They have continued capabilities in the development, evaluation and manufacturing of armoured products for the civilian, security and military markets.

Neale Hill, who is the MD of Ford Motor Company of Southern Africa, said that they wish armoured vehicles for civilians weren’t needed in the word, but Ford’s DNA is rooted with providing customers with superior levels of safety, which includes armoured protection.

There are two armoured protection levels offered by SVI for the Ranger across all models. The armour has been created and designed with the overall Built Ford Tough DNA, quality, dynamics and in-car technology in mind.

The high-quality glass is an integral part of the SVI’s armoured technology. The glass has special layers of polycarbonate and glass that can withstand tension and compression forces. It is this combination that creates the ballistic barrier as the energy of a bullet is dispersed on impact whilst avoiding distortion.

The B4 offers a bullet resistance against handguns up to a .44 Magnum. This is a general solution for anti-hijacking and offers protection against bricks and other objects that could be thrown. The 18-21mm armoured glass with Kevlar sheets for the body is discreet and only adds 280kg to the Ranger Double Cab. It will then have a minimal effect on fuel consumption, acceleration and performance.

B6 is the highest level of protection offered to civilians without the need for a permit. This armour has been designed for the valuables in-transit industry and those that need the greatest protection like high profile individuals. The B6 can withstand ammunition fired by rifles like an AK47 or R1. This armour consists of 38mm armoured glass and special armoured steel plates. It adds 650kg, but the suspension on the Ranger is upgraded to compensate.

There are two B6 options for customers which are the discreet appearance or the non-discreet option, which is more cost-effective and called the Stopgun V2.0.

Where Can You Get It and What Does It Cost

Customers can visit any Ford dealership in South Africa and place an order. The four year or 120 000km warranty remains, but customers will also receive an SVI warranty for the armouring of one year or 50 000km.

Pricing excludes VAT and purchase price of vehicle. Prices are correct at time of writing.

So, will you begetting an armoured Ford Ranger?