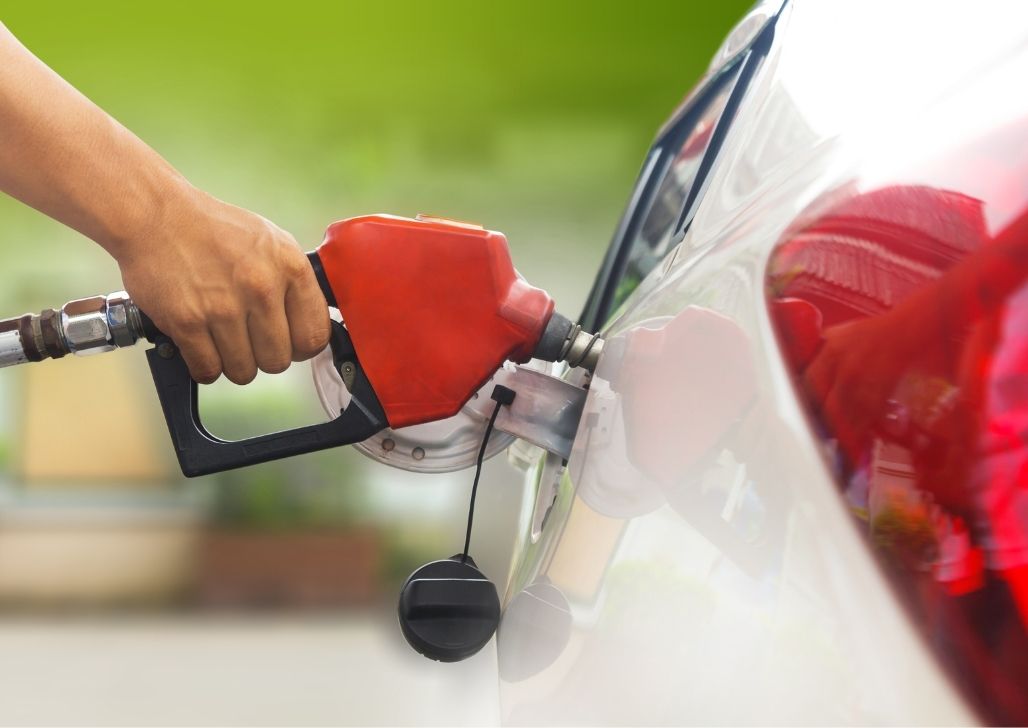 Get Ready for a Huge Increase in Petrol

At the end of March, the Automobile Association has said that there will be a huge increase in fuel prices due to fuel levy increases.

AA commented on fuel price data from the Central Energy Fund, which is unaudited mid-month and noted that due to the rise in international oil prices and the dipping rand/US Dollar, petrol prices will be increasing.

However, these fuel price increases don’t take into account the 26 cents per litre increase which is from the updated General Fuel and Road Accident Fund Levies. This is expected to come into effect in April.

This means that with the levies the increases will be a massive R1.16 per litre for petrol and 92 cents for diesel says AA.

AA also said that for the situation to not worsen further by the end of the month there will need to be either a sharp reversal in the international oil prices or on the rand.