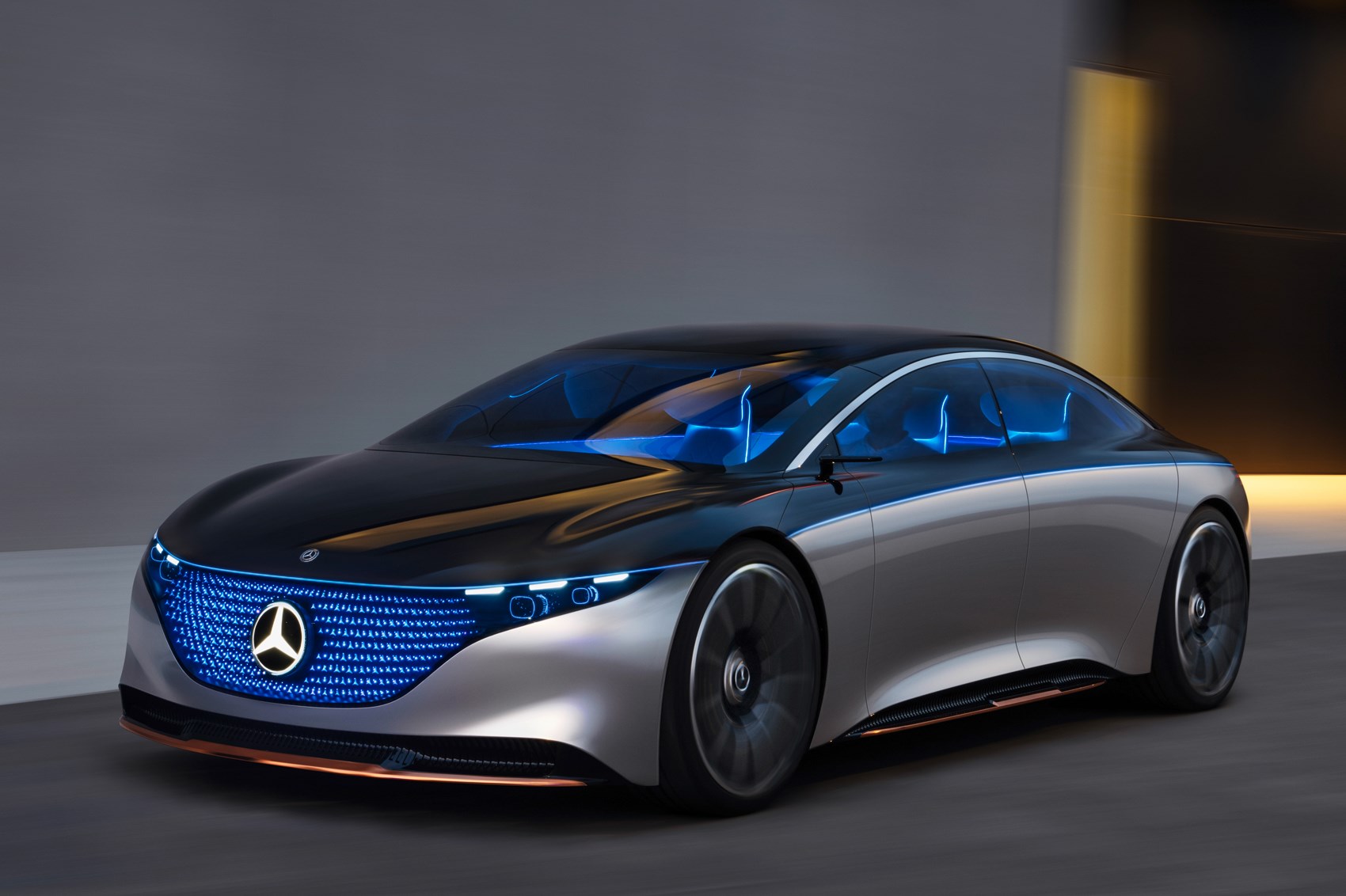 Mercedes to Set to Unveil a 700km Range Electric Sedan

Mercedes may have been a bit slower coming to the EV market, which they have been criticised for, but they are following through on their pledge with the EQS, which is set to deliver a leading battery range.

The EQS will be making its debut on April 15th and is the first Mercedes to be built on dedicated electric car underpinnings.

In a phone interview, Markus Schaefer, chief operating officer said that Mercedes will be producing eight fully electric vehicles on three continents by next year.

He also said that Mercedes is ready to deliver and have boosted their flexibility across all their factories worldwide. They are now able to produce combustion, hybrid and fully electric cars, ensuring that they can meet customer demands and individual market developments.

Mercedes will be taking on Tesla Inc as the EQS is expected to deliver 700km, but they are not the only ones that want a piece of the pie.

Volkswagen AG announced last week that they have plans to become the new global sales leader by 2025 and BMW AG is predicting that by the end of the decade at least half of their deliveries will be EV.

The 700km (about 435miles) range being touted by the EQS would give Tesla a run, as their long-range version Model S only reaches 412 miles.

However, even though this all sounds good for Mercedes, they may not have the lead for long. Lucid Motors Inc, a start-up company said that they will be selling a version of its Air sedan that offers 517 miles and Tesla is saying that the Model S Plaid+ will reach 520 miles.

The Mercedes EQS does show progress though for the brand in the EV segment. The EQC SUV was the first electric vehicle from the brand, but as it was built on a modified combustion engine, it was only able to offer 280 miles.

Schaefer noted that 8% of deliveries in 2020 were EV and plug-ins, so he is expecting an increase this year.

He also noted that Mercedes is ready and are in a position to scale up in any kind of vehicle. This means that they will be able to meet the demands of the customer if EV is embraced quicker than expected.

By 2030, Mercedes is forecasting that half of its deliveries will be full EVs and plug-in hybrids.