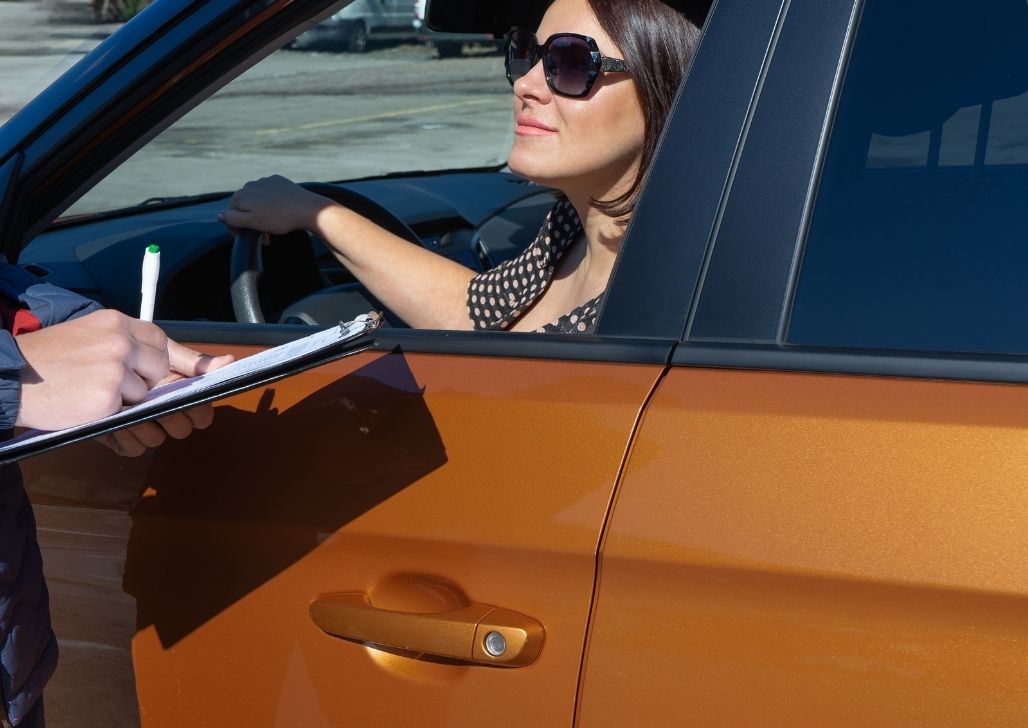 New Driving Rules for South Africans to Start in June 2021

Fikile Mbalula, Transport Minister said that there will be a complete prohibition introduced by the National Road Traffic Amendment Act on the use and consumption of alcohol by all motor vehicle drivers on SA roads. You will then need to be 100% sober when you drive and get into a vehicle said Fikile Mbalula.

This means that alcohol blood concentration must be 0.00 gram per 100 ml.

Currently, the NRA will allow people to drive with alcohol in their system. Normal drivers are allowed a concentration of 0.05 gram per 100ml and a professional driver should have less than 0.02 gram per 100ml.

The new driving demerit system will also be rolled out and follows similar systems that are used in Europe, which will punish those that repeatedly break the rules. Repeat offenders could then lose their drivers licence. The demerit system is expected to be implemented in June 2021.

The Demerit System and How it Works

When the rules are broken, a person, operator or company will need to pay the penalty and will incur points according to the Aarto Act.

Demerit points are allocated to vehicle owners and operators. If a vehicle is suspended then it may not be used on public roads and it can’t be sold.

However, if the vehicle is sold, exported or is sold for scrap by the owner or juristic person, then the demerit points will stay on the record of the operator or juristic person and will then be allocated to the next vehicle that is purchased.

The system does not punish vehicles, but the driver or juristic person is and will be held responsible for the use of its vehicle.

How Will the System influence Car Insurance

The point here is that you should never drink and drive and rather look for an alternative option.