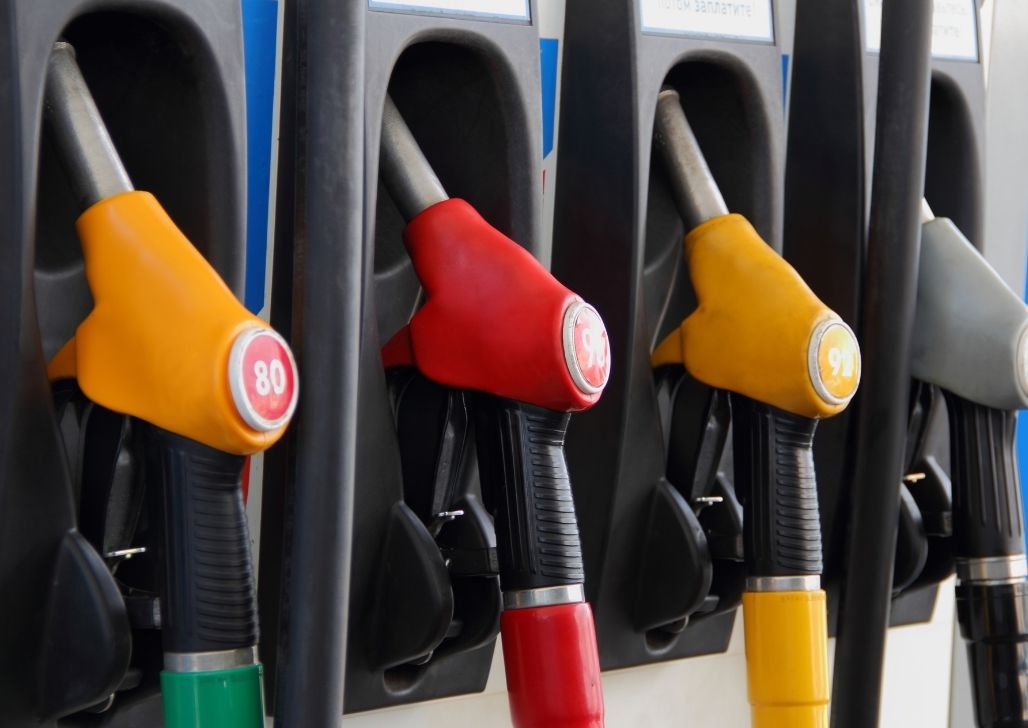 In June, we will have a petrol price decrease, but the price for diesel and illuminating paraffin will rise.

BusinessTech reported on the latest fuel price changes which were published by the Department of Mineral Resources and Energy.

From the 2nd June, fuel prices will be adjusted.

The price changes have been affected by the rand/US dollars and the international petroleum costs.

According to the report, the average international product prices increased during the period under review for petrol, diesel and illuminating paraffin.

However, during the period, the rand continued to gain strength against the US dollar, which resulted in a lower contribution to the basic fuel price.

The AA said that at the beginning of the month, there was a sharp spike in oil prices, which is continuing to affect fuel prices and diesel is feeling the effects of this the most. The AA also said that if the rand continues its strong performance against the US dollar then the impact of rebounding international oil prices will be softened.

So, what will you be paying for fuel in June?