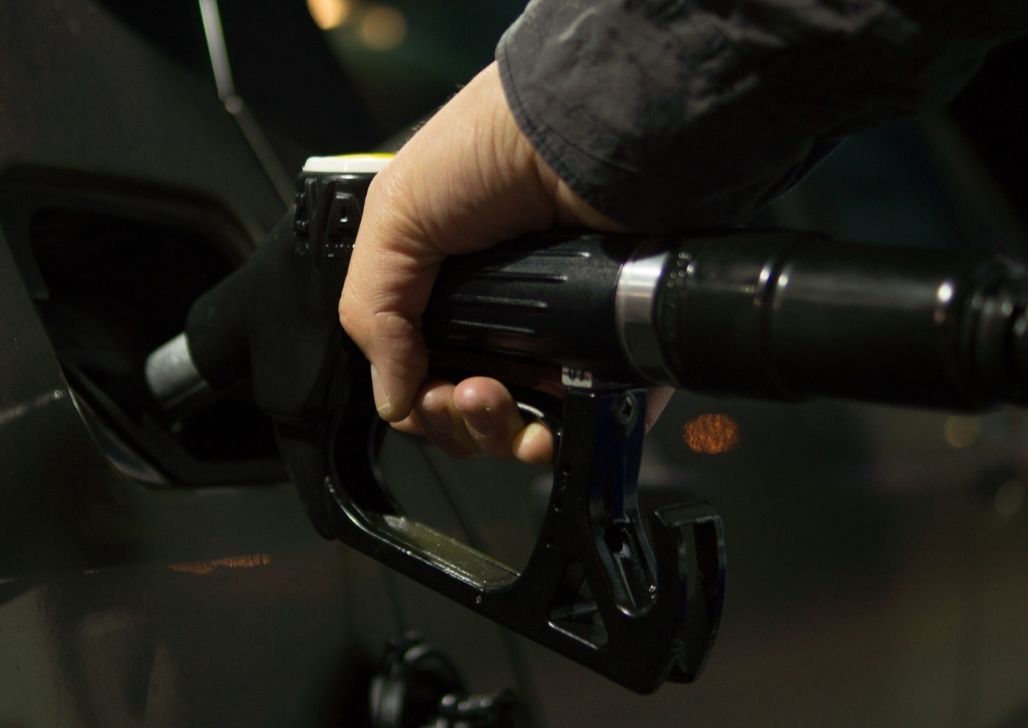 Petrol Prices May Change a Bit as we Head into June

The AA is currently predicting a small decrease for petrol as we head into June, which is based on the Central Energy Fund, unaudited mid-month fuel price data.

International oil prices are on the rise again after a few weeks of stability. There is still a re-balancing of global demand and supply within the oil market, but as it stands the variations are starting to resemble those before Covid-19. Normal market forces could be gaining the upper hand from the disruptive year that led to the sub-zero process for West Texas Intermediate oil according to the AA.

However, prices can quickly change and nothing should be taken for granted.

The mid-month picture is showing movement, but these will probably change before the official adjusted price for June.

Throughout the rest of May, the oil and rand see-saw will continue and by the end of the month, we may have a different picture altogether from what is currently being seen.