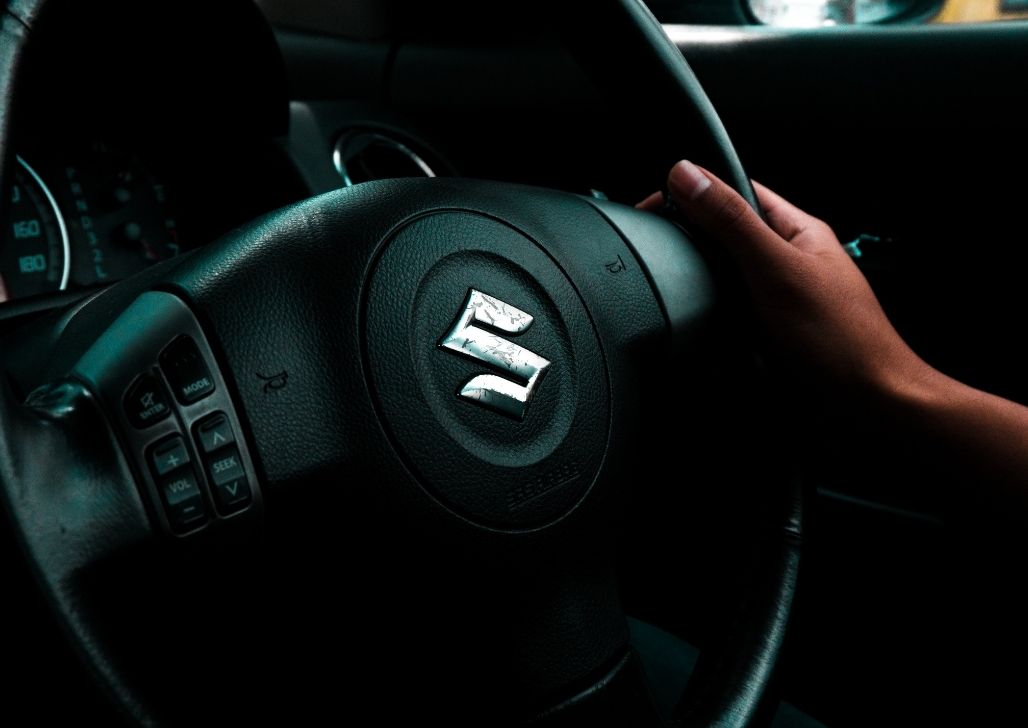 Suzuki And Its Continuous Success in South Africa

Suzuki Auto South Africa opened its doors in 2008 and when it did, it never imagined that it would be one of the top 6 best-selling brands and a budget vehicle champion.

June 2008 was their first month of sales and Suzuki sold 230 units and by October 2020 they hit a record of 2032 units. They are the fastest-growing brand in South Africa.

In their first year of operation, Suzuki won Manufacturer of the Year in the annual CAR Awards and in the SAGMJ Car of the Year competition, both the Swift and SX4 were nominated even though they only launched 6 months earlier.

In fact, in the last decade, almost all Suzuki models have received a nomination for Car of the Year.In 2019, the Jimny and Swift won the category prizes for the best Lifestyle Utility and Compact vehicles in the Car of the Year Awards.

In the consumer-focused awards, Suzuki has also fared well in the Drive360 Awards, CAR Magazine Top 12Best Buys in the budget category and the in the Cars.co.za Consumer Awards for best budget vehicle it has been top since the beginning of the competition.

On top of that, the Motorcycle and Marine division has also performed well.

Suzuki Marine is award-winning and has been a leader with technology and designs. The NMMA Innovation Award has been bestowed a total of nine times to Suzuki outboard motors and eight of these have been for four-stroke outboard motors. This is the most awards that have been given for the engine category.

Suzuki Motorcycles has also had plenty of success and is the go-to brand in the world of motorcycle racing with the brand winning 16 FIM Superbike World Endurance titles. Plus they have taken a number of podium wins since re-entering the MotoGP.

The Swift and Jimny

Suzuki is known for its innovative products and is the Japanese manufacturer that is stylish, affordable, compact and reliable. The Swift and Jimny are by far the most popular products that truly echo everything that the brand encompasses.

The Suzuki Swift was one of the first products to enter South Africa and became the momentum that helped Suzuki reach 50 000 sales in South Africa by mid-2017.

The fourth-generation Jimny was lanced in 2018 in South Africa and immediately became a top seller.The Jimny embraces innovative design and anywhere capabilities making it a firm favourite for both adventurers and city dwellers.

The Jimny is celebrating five decades of being the budget-friendly off-road vehicle that can tackle even the toughest conditions.

In 2020, Suzuki is firmly set as a top 6 vehicle brand and has already set a record for this year with sales of 2032 units in October after hard lockdown. In May they had record dealer sales of 1433 units.

This year has been tough and now more than ever South Africans are looking for affordable cars, motorcycles and marine equipment. Suzuki has 100 years behind them and provides value for money, whilst retaining quality and style that fills the need for South Africans.

If you are looking fora Suzuki then why not head over to Cars2Sell and browse their listings of Suzuki vehicles for sale.