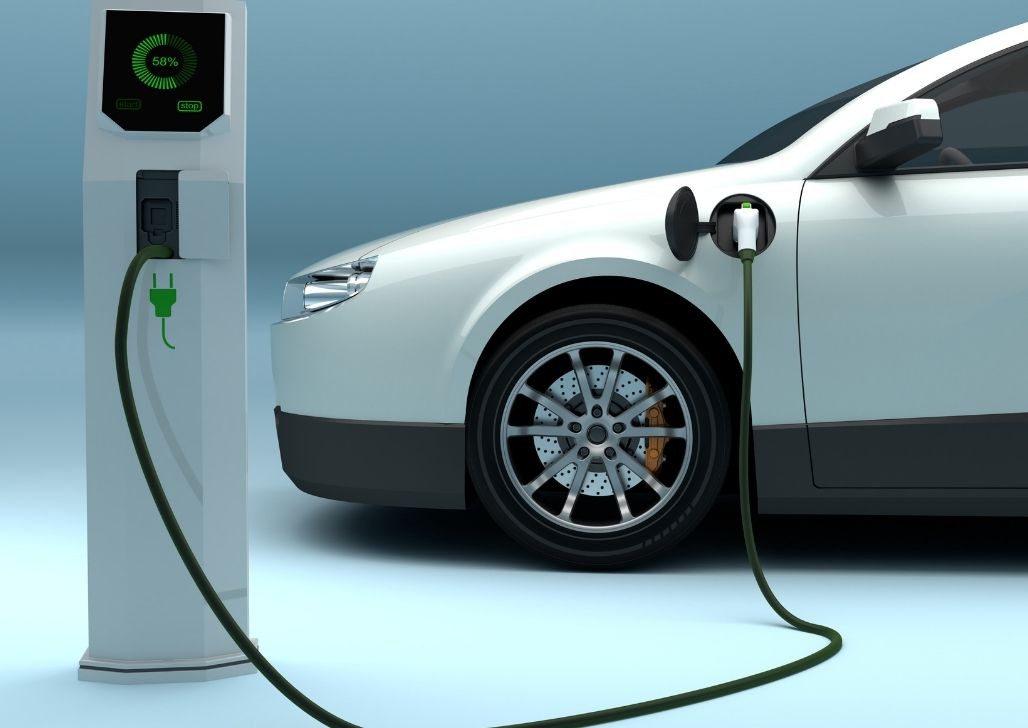 Will There be More Electric Vehicles On the Roads?

Many think that electric cars are just a gimmick and will run out of juice on the way somewhere without a way to charge it. In South Africa, this might still be true, but other countries have embraced electric cars and they are slowly replacing combustion vehicles.

In Europe, for instance, statistics from September showed that for the first time electric cars outsold diesel cars. They projected to account for 10% of all car sales in 2020 and it is thought that this will be 15% in 2021.

However, in Africa, the adoption of electric cars is extremely slow with an estimated access rate to electricity of just 43%.

A survey conducted by AutoTrader and Generation.e showed that only 2% of South African consumers own an electric vehicle and just 13% have driven one. But George Mienie, CEO of Autotrader says there is still hope and believes that they will gain popularity.

On the 28th of October 2020, the findings of the survey were shown to the public by the Smarter Mobility Africa e-event. The survey aimed to show insights into the perceptions, penetration, expectations, awareness and purchase intent of South Africans about electric vehicles.

Key Highlights of the Survey

2.    67% said that they would be willing to pay for an electric vehicle upfront as the running costs were lower than traditional cars.

George Mienie said that hopefully, these survey results would lead to a cleaner, greener and mutually beneficial to both the automotive industry and the consumer in South Africa.

There are many reasons as to why electric vehicles will most probably be the future, but we will have to see how fast these vehicles will be embraced in South Africa.